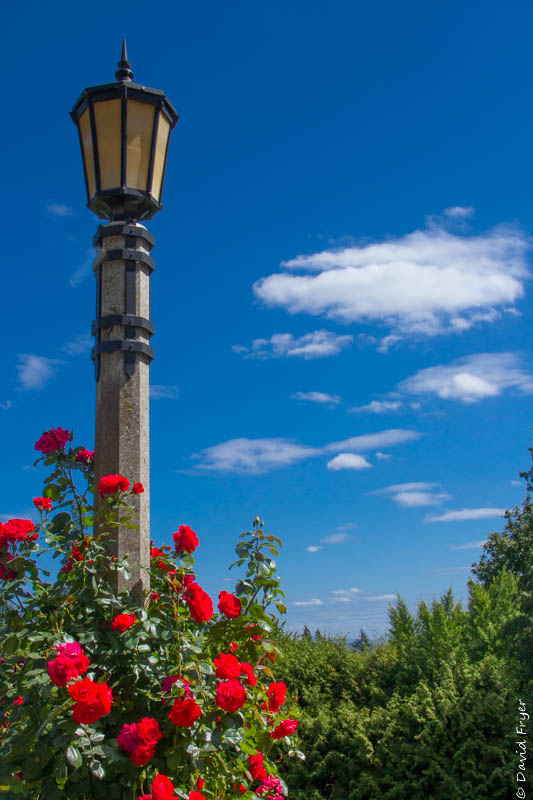 After a wonderful visit along the Oregon Coast we made our way to the city of Portland for an extended stay. Our youngest daughter lives in the “City of Roses” and we try to stay here for a while each year. 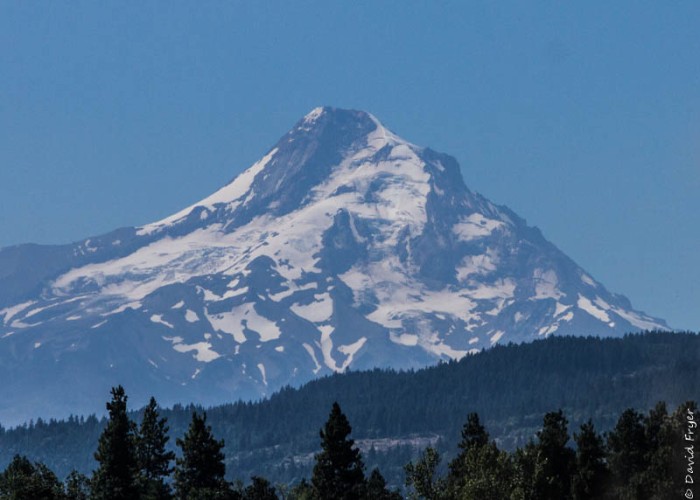 August is a great time to be in Portland. The weather is very nice and the city takes a break from the frequent rain so everyone can enjoy the outdoors. The city is bordered to the north by the Columbia River and the Willamette River runs through its center.

Of course every thing is different this visit. Everyone is wearing masks and almost every business has been affected by Covid-19. We have been doing some tasks like shopping, truck maintenance, laundry, etc. that we delayed until we settled down for a while in Portland. Things take a little more time now, but most everything has gone smoothly.

One of the big tasks for our visit this time was for Celia to help shop for a wedding dress for our youngest. Covid-19 makes that process a more challenging undertaking as well, what with a limited number of dresses that can be tried on, a limited number of people who can accompany you, and a limited number of appointments allowed. Through it all-success! “Yes,” was said to the dress and everyone is all smiles. Now if we can just find the “mother of the bride” dress. 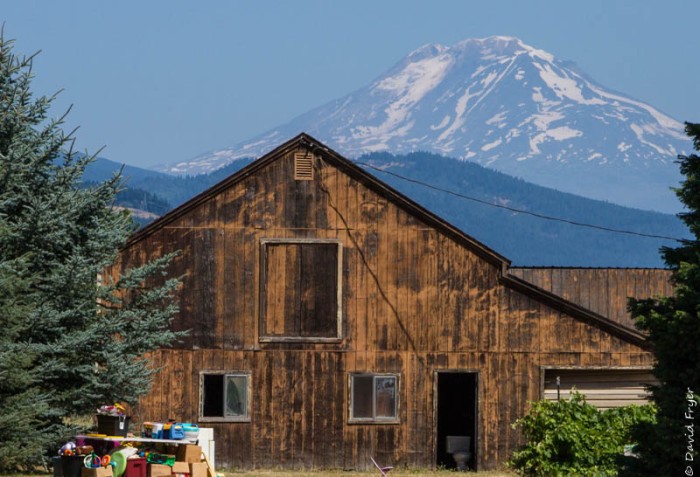 With all the shopping going on, it was time for me to escape and to visit a place that was on my list but that I had not visited before. In the Columbia River Gorge is the town of Hood River, Oregon. The riverfront town is about one hour east of Portland along the Columbia. From this town, you can see Mount Adams and Mount Hood in the distance. Of course, Mount Hood is so tall it is easy to see in far away Portland. 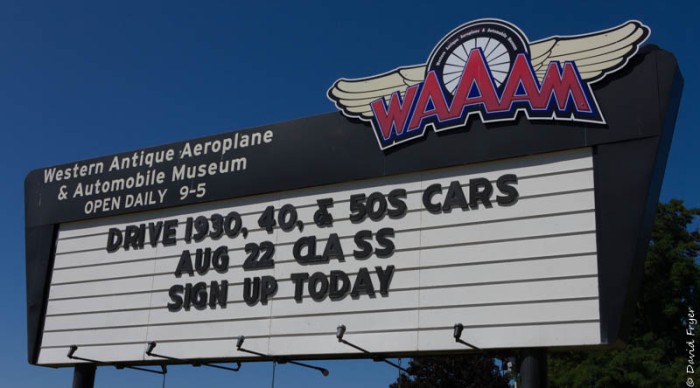 The Western Antique Aeroplane and Automobile Museum (WAAAM) is in Hood River. It is not as well known as the Evergreen Museum south of Portland but it has an impressive collection of older planes.

The museum opened in 2007 and was seeded by the 50 year collection of Terry Brandt which boasted 42 antique planes. The non-profit that he started has grown to three large hangers that now house over 325 planes and vehicles.

Probably one of the most noteworthy planes in the collection is a 1917 Curtiss Jenny. The Curtiss JN-4D was used as a trainer for 95% of the American and British WWI pilots. After the war, many were refurbished for crop dusting, amusement, and the first scheduled mail flights. 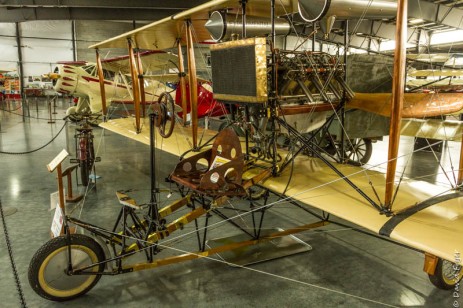 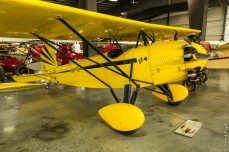 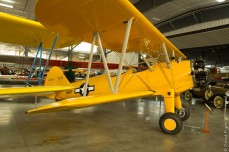 One of the points of pride at the museum is that over 85% of the planes are operational. This is amazing given that so many of the planes are over 80 years old. Many were flown directly to the site of the large hangers that now house them.

You can see in the photos that many planes have oil drip pans placed on the floor to catch the fluid that escapes from the seals. This is a tangible sign that they are ready to fly.

Many of the 90 plus planes in this collection were built in 1929. In the 1920s, there were many companies rushing to build aircraft in this emerging industry. Most of these endeavors failed with the onset of the Great Depression.

There is an exhibit of the only remaining 1928 Boeing 40C that is still air worthy. It took over eight years to restore this plane with a team of up to 60 volunteer restorers. This mail plane flew a route from Seattle to San Diego. 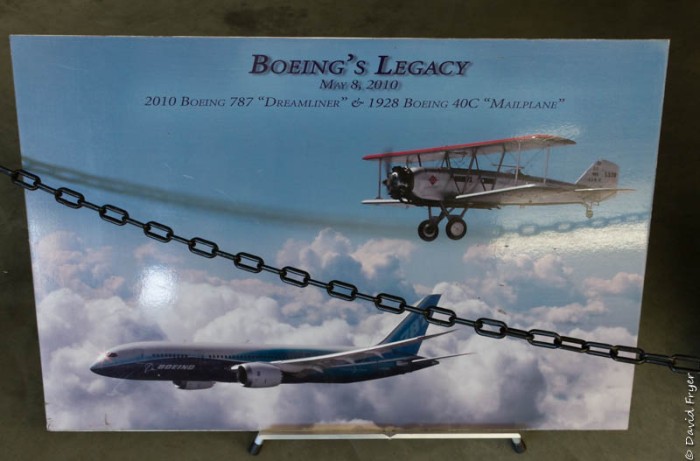 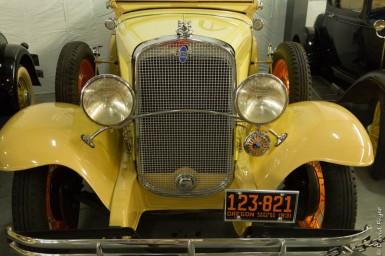 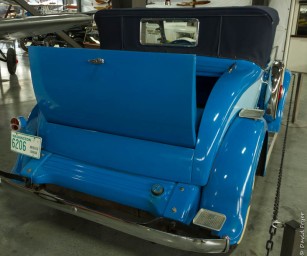 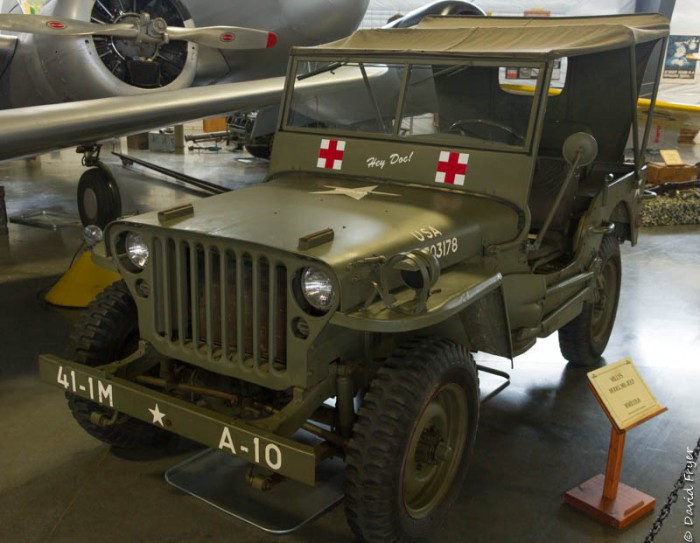 Among them, there are some Willys Jeeps which I am especially fond of since I owned one as a teenager. 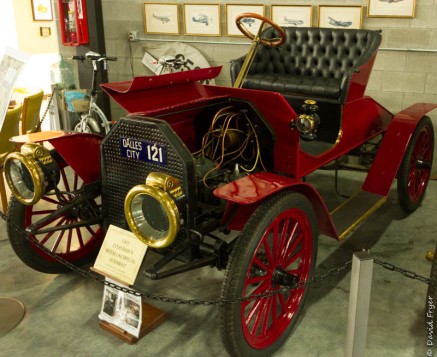 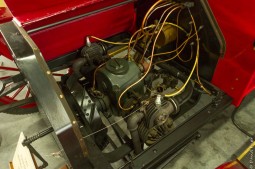 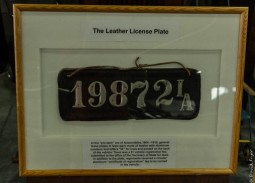 There are docents who travel around the large facility in scooters. They are especially proud of the collection there. (Even if you don’t have a question, they will answer some for you.) Terry Brandt himself is one of the docents. 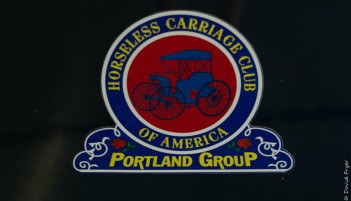 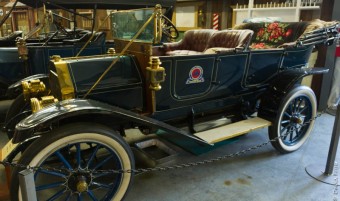 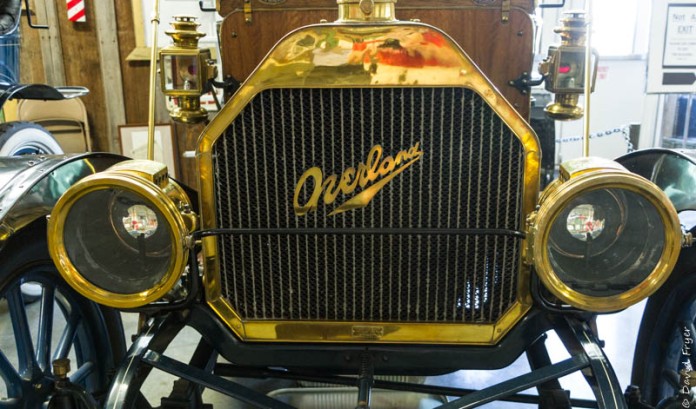 They have an amazing collection, no doubt one of the best in the country. Another point of pride is the fact that most of these planes and automobiles are not on loan from other institutions but are part of the permanent collection.

Afterwards, I drove down to the waterfront not expecting to see much except the toll bridge that crosses the Columbia River here. To my surprise the waterfront was crowded even though it was a weekday afternoon. 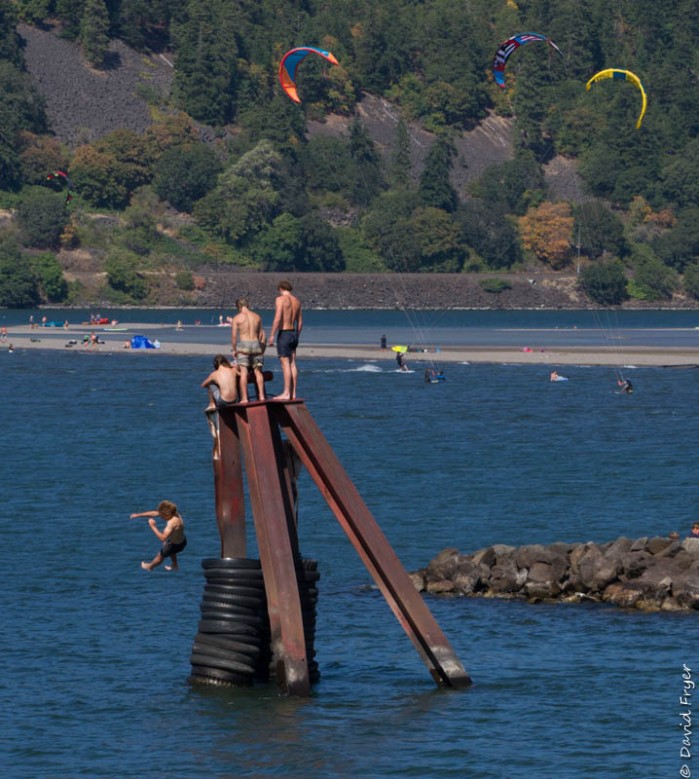 There was so many people that I guessed that there must be some kind of event taking place. I asked a passerby what was going on and he said that if anything there were fewer people here than normal. He said he was from Utah and his family comes up every summer to Hood River because of the great conditions for windsurfing. 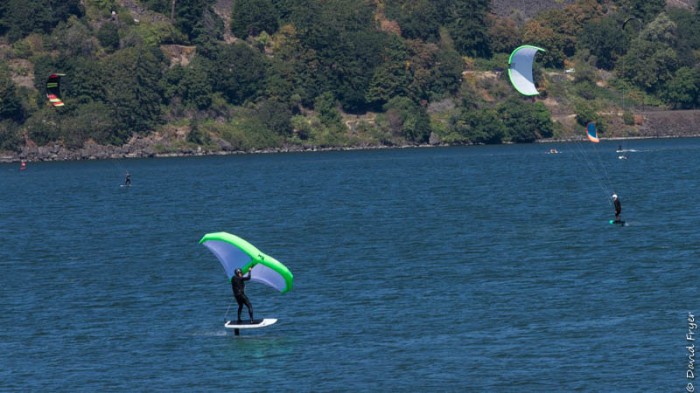 The Columbia River Gorge has sustained winds and there were plenty of windsurfers, SUPs, Catamarans, and jet-skiers enjoying the outdoors. 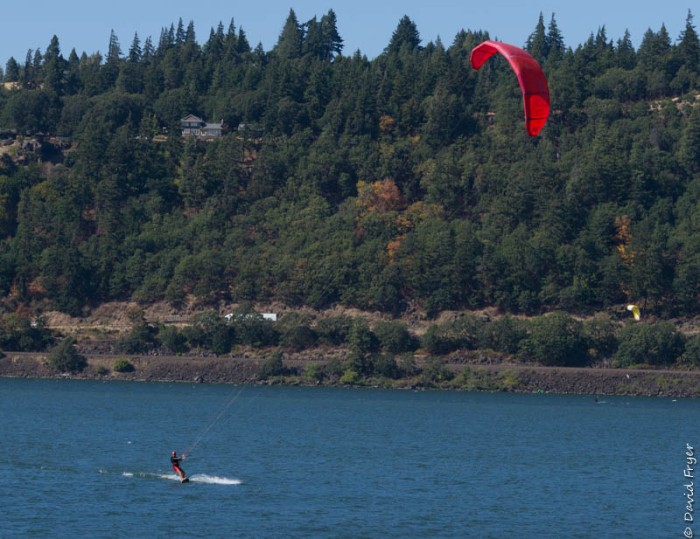 After a full day in Hood River, I made my way back to Portland on I-84 through the gorge which is a beautiful drive. By far the biggest attraction is Multnomah Falls which is currently closed but can be seen from the highway. Here is a picture from a past trip. 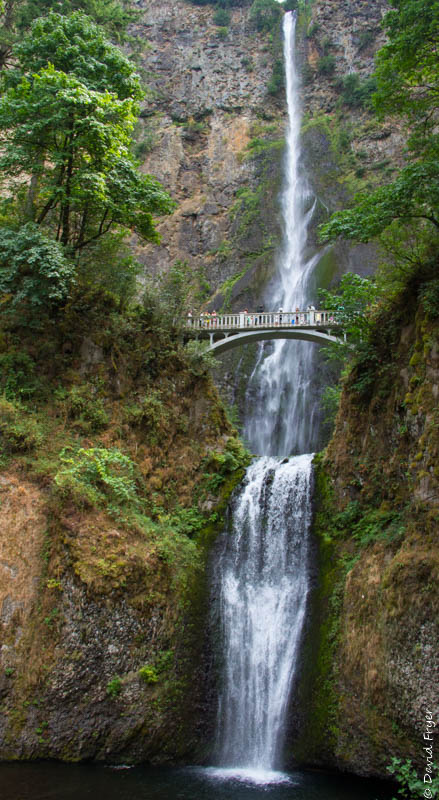