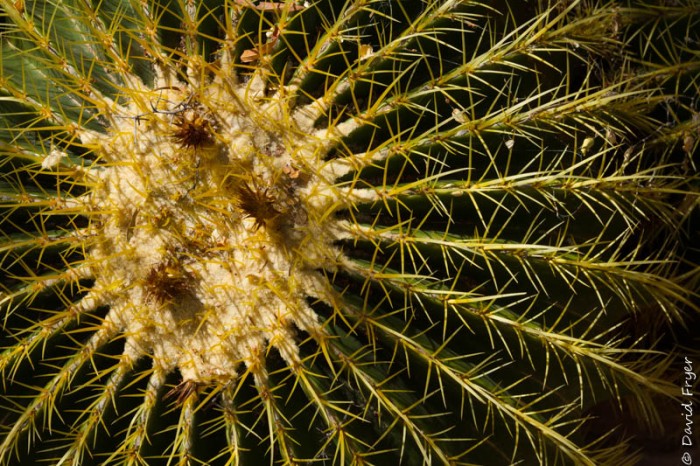 Since we are still in the Phoenix area awaiting parts for our camper repairs, we decided to use this time to explore this area of the country.  We had come to Phoenix to visit the Musical Instrument Museum, the Desert Botanical Gardens, and the Heard Museum but there are so many other interesting places here too.  Some of our friends recommended that we visit Boyce Thompson Arboretum. It is about a 40 minute drive from where we are so we packed a lunch and made our way to Superior, Arizona.

Boyce Thompson Arboretum is not only the largest and oldest botanical garden in Arizona but it is one of the oldest west of the Mississippi.  The garden is 392 acres located along Queen Creek in the shadow of Picketpost Mountain. 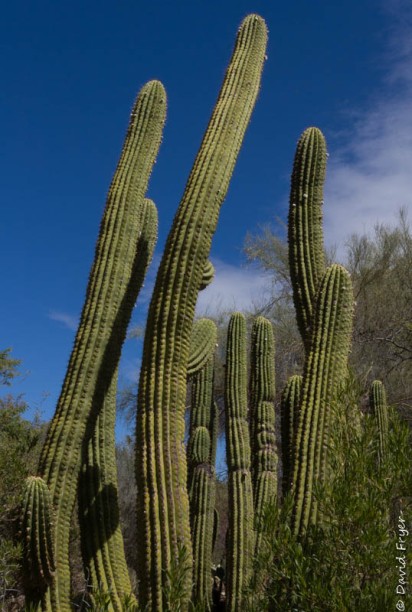 William Boyce Thompson was a mine engineer and president of the Inspiration Consolidated Copper Company in Globe, AZ and the president of Magma Copper Company in Superior, AZ.  He enjoyed the area around Superior so much that he built a winter home on a bluff that overlooked Queen Creek. Mr. Thompson was a wealthy world traveler who had a keen interest in botany. As a result, he established and financed the Boyce Thompson Institute for Plant Research in Yonkers, NY (now at Cornell University in Ithaca, NY) and the Boyce Thompson Arboretum in Arizona.  Established in 1924, the Boyce Thompson Arboretum originally had two employees, two researchers from the University of Arizona.  They were tasked with studying desert plants with an eye to determining different uses for said plants.  In addition to building greenhouses at Boyce Thompson Arboretum, Mr. Thompson also built several houses on the property, the Crider House and the Gibson House, which are still there today.  Most impressively, he built his winter mansion, the Picket Post House. It rests high above the valley that contains Queen Creek and has wonderful views. 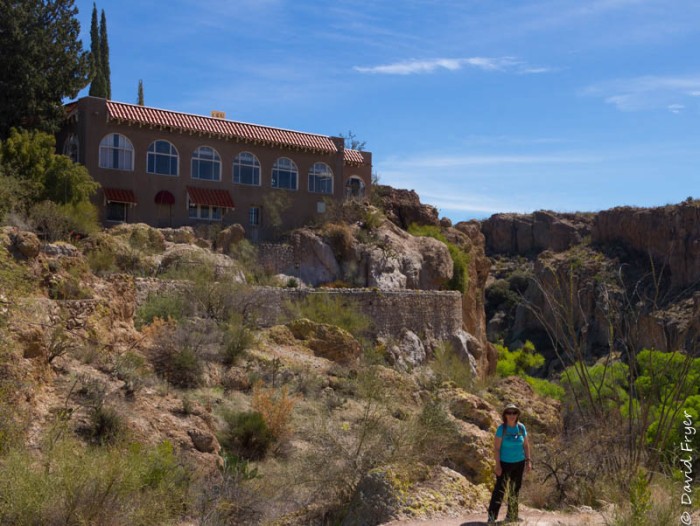 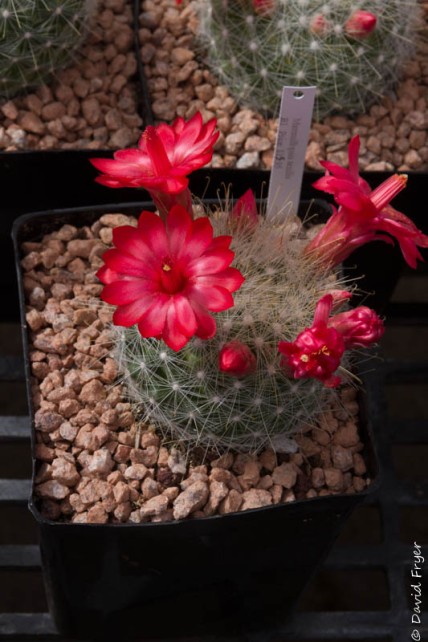 When we arrived there, they were having a large plant sale in front of the Visitor Center.  There were all kinds of cacti and desert plants for sale and there were lots of people there.  Unfortunately we had missed the morning guided tour but there were some very friendly docents who gave us several good ways to explore the garden.  We have frequently met the most interesting volunteers who park their RVs at a great location and help with tours, serve as docents, and perform a variety of other needed activities. We met these volunteers who are staying at Boyce Thompson for about four months to help out. With budgets so tight, these great folks provide a vital service.

There are a number of trails in the Boyce Thompson Arboretum. We decided to walk the 1.5 mile Main Trail.  This wide and well-kept trail led us through some beautiful gardens where we saw plants from all over the world.  During his travels, Mr. Thompson collected plants and brought them back to the Arboretum. There are over 2,600 species of arid land plants there.  These include agaves, aloes, cork oaks, boojum trees, palm trees, eucalyptus trees, and many others.  In addition to the plants, there is also some wildlife that inhabit this area.  We were fortunate enough to get to watch a number of hummingbirds and butterflies on our walk.  There are also bobcats, javelinas, gila monsters, rattlesnakes, coatimundis, and red hawks that appear on occasion. That day, some other hikers did spot a 6 foot long snake and some hawks but we did not see either of them. 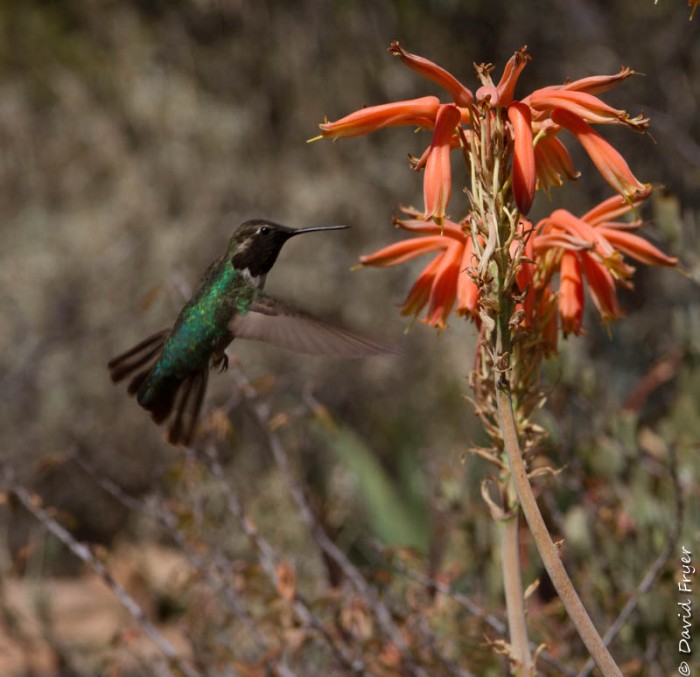 Should you decide to visit Boyce Thompson Arboretum, we recommend that you pack a picnic lunch and bring a water bottle.  There is a water filling station on site but there is no café or restaurant.  You can purchase some snacks and drinks from the gift shop.  There is also a designated picnic area or you can also stop anywhere on the trails (there are benches all along the path) and eat there.  We ate our picnic lunch in the herb garden which was along Queen Creek.  It was a very quiet, cool, and peaceful spot to rest for a while. 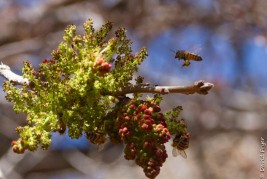 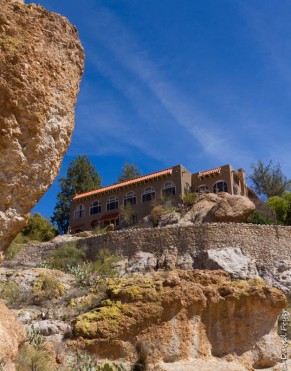 We would highly recommend spending at least a day at the Boyce Thompson Arboretum. We had a great time there. Our only regret is that we missed the guided tour. The docents told us that it was very informative and worthwhile.  If you go, try to get there in time to take the tour. The day we were there, it was scheduled for 10:00 in the morning and lasts several hours.