Music soothes us, energizes us, moves us, and is an integral part of life. Musical instruments create many of the sounds that are woven into the fabric of our days.  A wonderful place to go to experience all types of music from around the world is the Musical Instrument Museum in Phoenix, AZ.  This museum is the #1 attraction in Phoenix and is the largest museum of its type in the world. The Museum, which opened in 2010, houses a collection of over 15,000 musical instruments from over 200 countries.

Each visitor is given a wireless guidePort and headphones that allow you to enjoy the audio of the high-resolution videos while exploring the Museum.  Upon approaching the exhibit the audio automatically plays the indicated musical performances. There is also a video showing native musicians performing songs on the instruments.  Additionally,  there are videos demonstrating how the instruments are made. We learned how a gong, a violin, a guitar, and a Steinway piano are fashioned. It is a phenomenal experience.

In addition to the displays dedicated to certain countries and regions of the world, there are a number of special galleries throughout the building. 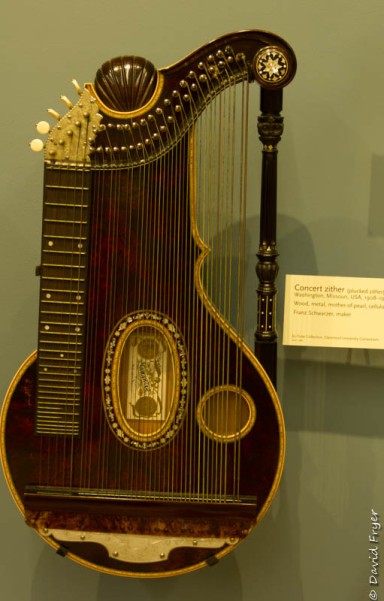 One of those is the Artist Gallery which is a special gallery that highlights outstanding musicians.  Featured artists include Elvis Presley, Johnny Cash, Tito Puente, Celia Cruz, Sting, Carlos Santana, Roy Orbison, John Lennon, and other world renowned musicians. Here, you can listen to some of these musicians’ most famous songs and see some of their clothes and performance outfits, sheet music, and instruments.

In an adjacent gallery called the Mechanical Music Gallery, there is a collection of mechanical music boxes, player pianos, and mechanical zithers.  Twice daily there is a short concert of the Decap Antwerp “Apollonia” dance organ. This instrument is 25 feet long and weighs over two tons.  It was built in Antwerp in 1926. It was amazing to hear it play “Stars and Stripes Forever.” 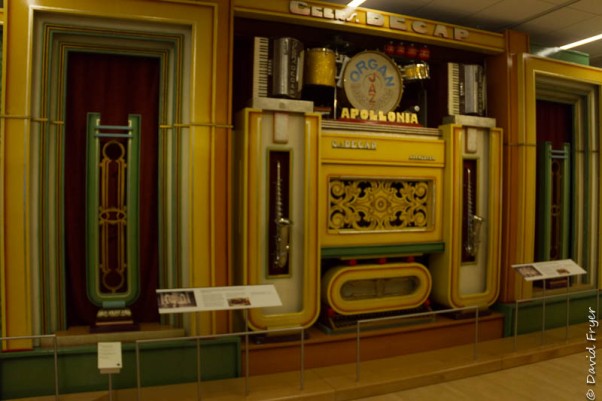 The Museum has a special program for school children.  Groups come almost daily and tour the Museum and learn about music from around the world.  There is a special section of the Museum called the Experience Gallery where anyone can go and play many of the instruments seen in the displays.  The docent told us that this room is almost always filled with school children who get to have fun creating music using all kinds of instruments. 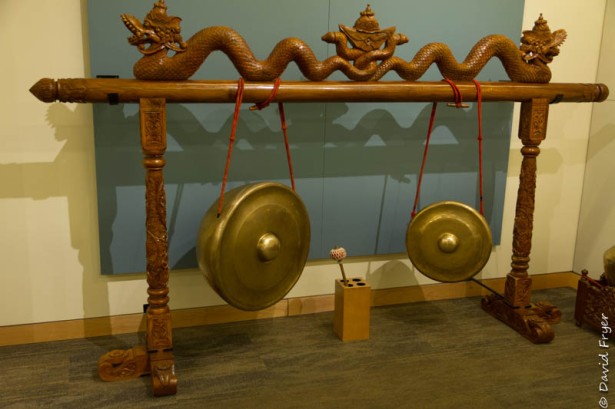 The Museum also sponsor traveling exhibits.  The featured one at the Museum when we visited was “Ancient Musical Treasures from Central China.”

The Musical Instrument Museum also hosts more than 200 concerts annually in its 300 seat theater. Artists from many countries have performed in this venue. Some of them include George Benson, Martha Reeves, Wanda Jackson, Ramsey Lewis, etc.  This month Newfoundland singer Alan Doyle, Hawaiian legends Keola Beamer and Henry Kapono, and Jazz musician Steve Smith, will be performing.

3 thoughts on “Sound of Music”