Since we returned to Arizona in January, David and I have made a concerted effort to see some of the interesting attractions in Phoenix.  The Phoenix Art Museum was one of the places that we wanted to explore because it is the largest art museum in the southwestern part of the United States.  Established over 50 years ago, it has an extensive collection of art.  It has more than 18,000 works of art from the United States, Asia, Europe, and Latin America.

It was inspiring to see the works of so many famous artists in the European gallery.  David and I particularly enjoyed some of the Impressionist painter’s works. A couple of them are pictured below. 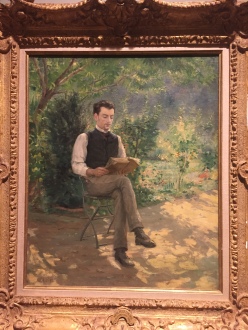 Even though the American Gallery was closed for renovation, we got to see some of the paintings from the American Collection in an exhibit called “Border Crossings” which highlighted the cultural heritage shared by Mexico and the American Southwest.  Some of the featured artists were Robert Henri, Georgia O’Keeffe, Thomas Moran, Diego Rivera, Frida Kahlo, and many others. 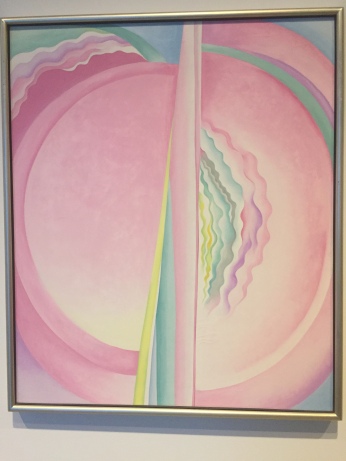 In addition to the Museum’s permanent collection, there are several special exhibits.  One that was very fascinating was called “Infinite Light: A Photographic Meditation on Tibet.”  This series of photographs spotlighted monastic life in Tibet. The photographs were accompanied by a beautiful display of Asian pottery and sculpture. 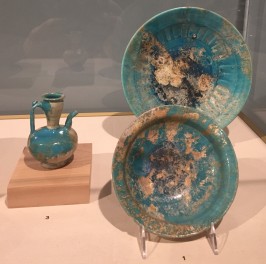 We also got to see some of Kehinde Wiley’s paintings and Yayoi Kusama’s light creation called “You Who Are Getting Obliterated in the Dancing Swarm of Fireflies” in the Modern and Contemporary (MAC) gallery.

The Museum offers free admission to the community on Wednesdays (3-9 PM), the First Friday of every month (6-10 PM), and the second Saturday (10 AM- 5 PM) and Sunday (12 – 5 PM) of the month.  On those free access days, donations are appreciated but not required. We were there on the “free” Family weekend and the museum organized a number of special activities for children. The Museum was bustling with lots of people. It was exciting to see so many people enjoying the artwork and participating in the activities.

The only problem that we encountered when we arrived was that the Museum is a bit difficult to navigate due to the fact that there is a North and a South Wing, each with several floors.  There were many, many docents, however, who were very friendly and they helped us get around and find specific galleries. 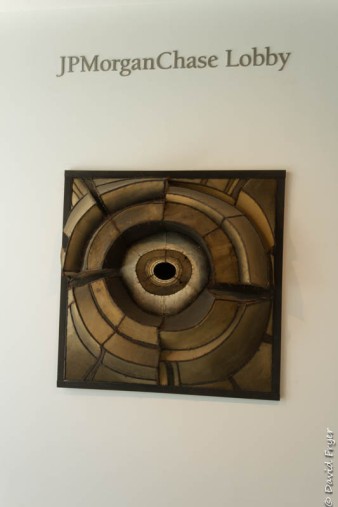 As you can see, the Phoenix Art Museum has a very diverse and extensive world class collection of art. We were happy that we got to visit it. We highly recommend it. 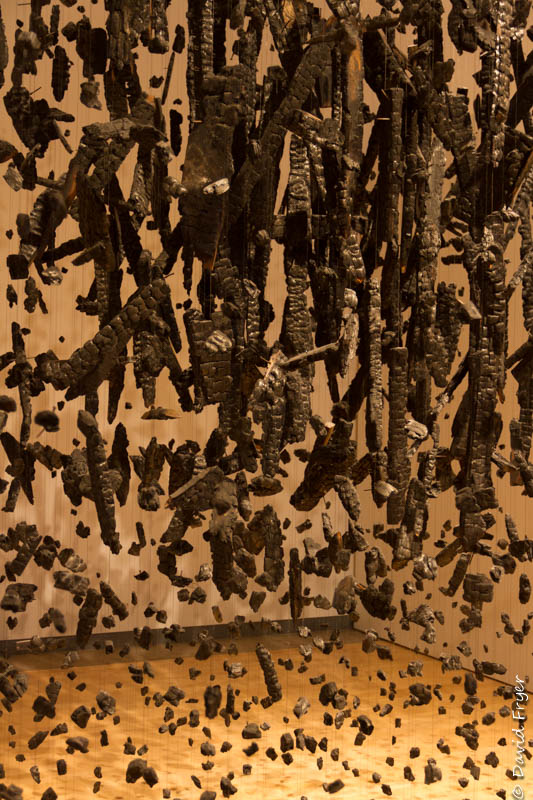