Oregon is one our favorite places, not only because our daughter lives in Portland, but also because there are so many wonderful places to visit and interesting things to do. We have been in Oregon a number of times but there are still parts of the state that we have not explored yet.

We have been wanting to go to Central Oregon and we finally got the opportunity to spend some time there. Some of our good friends, Jim and Jan, have recently settled in the Bend area after spending many years full timing. They invited us to come see them so we decided to stop there on our way to Portland and we are so glad that we did because we had a great time.

Nestled within sight of three volcanic peaks called the Three Sisters, Bend is the county seat and the fifth largest metropolitan area in Oregon. The origin of the town’s name came from the early pioneers who called it “Farewell Bend” because it was a fordable place to cross the Deschutes River on their way west. Once they established a town there in 1905, the residents continued to call the town, “Farewell Bend” but the U.S. Postal Service later shortened it to “Bend.” 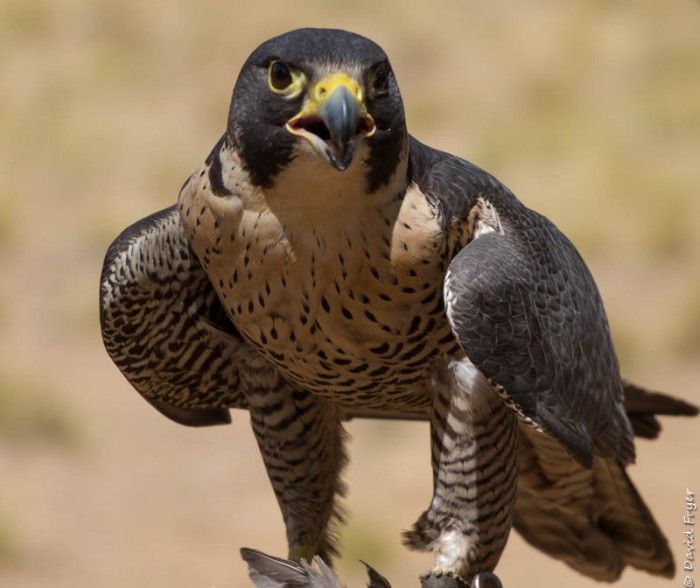 The High Desert Museum was our first stop in Bend since our friends told us it was a “must see” and they were right. Established in 1982, it sits on 135 acres and is a great place to see native wildlife like desert animals, birds of prey, river animals, and others. It also has exhibits on Native American life and early settlers’ life in the region. There is an authentic 1904 homestead and sawmill on display with many people dressed in period garb.

The Museum offers special hands-on programs and interpretive talks offered throughout the day. We saw many families and school groups enjoying them. For us, there were two highlights: one was the “Raptors of the Desert Sky” and the other was the “Otter Encounter.” The former is an outdoor flight program where birds of prey fly overhead. Several times the birds flew so close to us that we could hear and feel the beating of their wings as they passed us. During the presentation, the wildlife staff and trainers narrate stories about these raptors. We saw a peregrine falcon, turkey vulture, several hawks, and owls. It was amazing to see these birds so close up. This program is offered two times a day from Memorial Day to Labor Day. There is an additional fee charged for this program but it is well worth it.

In addition to the flight program, there is a Birds of Prey Center on site. We saw a golden eagle, a bald eagle, a great horned owl, and other birds as well. These birds have been injured and cannot be released back into the wild. 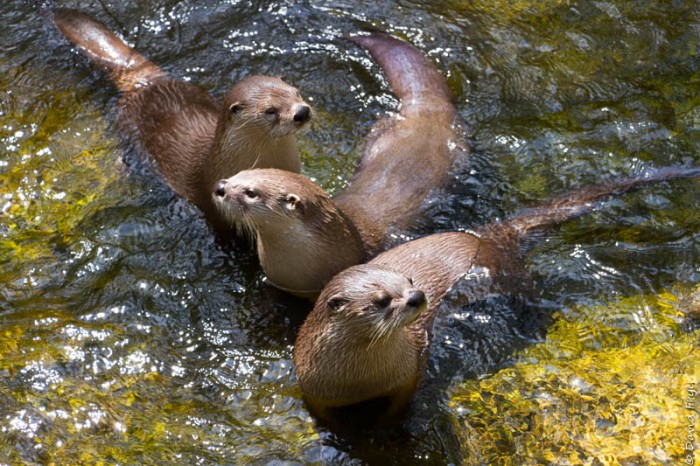 After the flight program we went to the “Otter Encounter.” We watched the river otters for a long time as they frolicked about in their pools. We also watched them swimming from an underground viewing area. It was such a joy to watch not only the otters but also the children’s reaction to them. 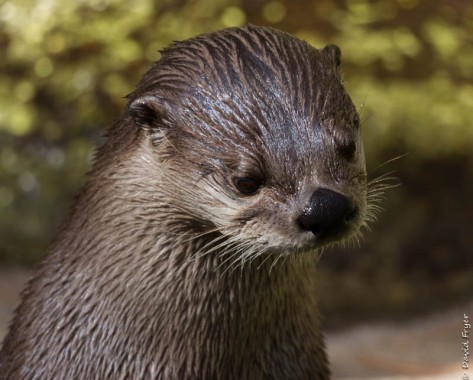 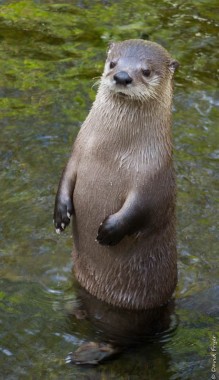 There are other permanent wildlife exhibits like the Desertarium where you can see native desert animals like snakes, frogs, tortoises, lizards, etc.

Throughout the year, they have up to 12 new exhibits. While we were there, the Museum was hosting a juried art show called “Art in the West” in one of the galleries. There were some outstanding paintings in the show. We are so glad that our friends recommended this Museum. We thoroughly enjoyed our visit there. 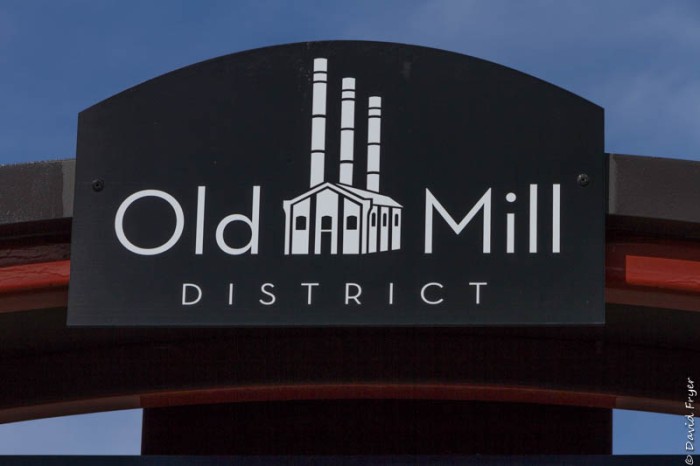 Another day, accompanied by our friends, we drove back into Bend and walked around the Old Mill District. This part of town now has many upscale stores and restaurants but it used to be the site of two lumber mills. The Deschutes River flows through this area. In the past, it facilitated getting lumber to the mills but today it is a favorite place to float down the river in kayaks, on paddle boards, or on inner tubes. We saw many people enjoying the river and the great weather that day.

One of the reasons that we decided to visit the Old Mill District was because they were having a juried Art and Craft show that weekend. The annual “Art in the High Desert” show featured 120 artists from all over the U.S.A. These hand picked artists’ work was exceptional. There was a wide variety of media on display such as painting, jewelry, print making, metal work, sculpture, photography, woodwork, glass, and much more. It was inspiring to see the artwork and get to interact with the artists themselves. The Old Mill District and the Art and Craft Show were delightful. Maybe next time we will float down the Deschutes River too.

Bend, Oregon is a wonderful city. We certainly understand why our friends and lots of other people are moving into this area. We hope to be back in Central Oregon again in the near future.

4 thoughts on “A Bend in the River – Bend, Oregon”